Kid’s Choice Awards is the Brazilian version of the Nickelodeon Kids’ Choice Awards, the biggest children’s TV award in the world.

Brazil is one of the eleven countries in the world promoting its local version of the award, as well as the UK and Australia.

The audience chooses the artists who stood out the most in the year through a vote, but the winners are only known during the awards.

With categories of television, music, internet, game and cinema, the event is the largest of its kind in Brazil. 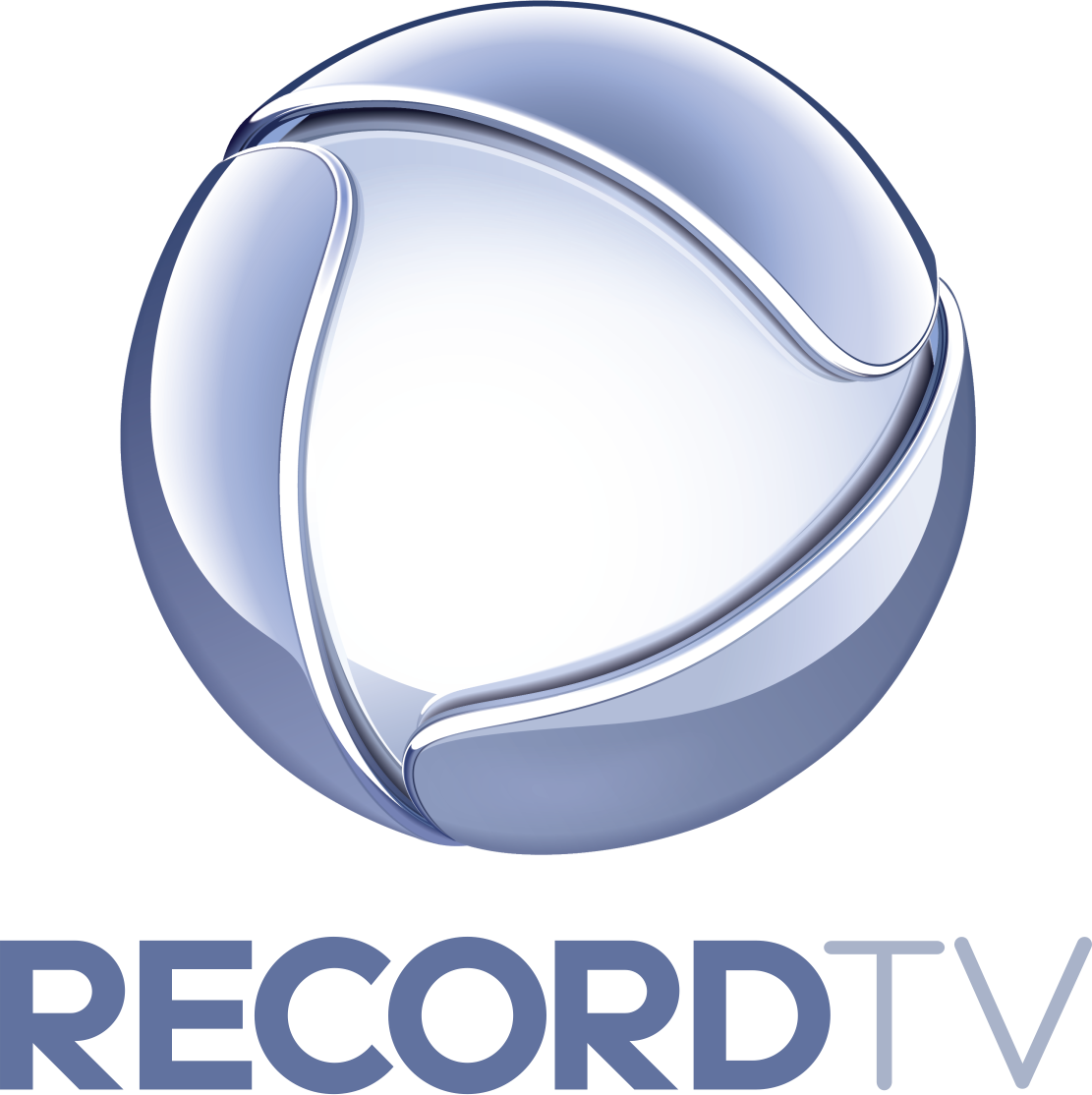 ARE YOU THE ONE? EL MATCH PERFECTO 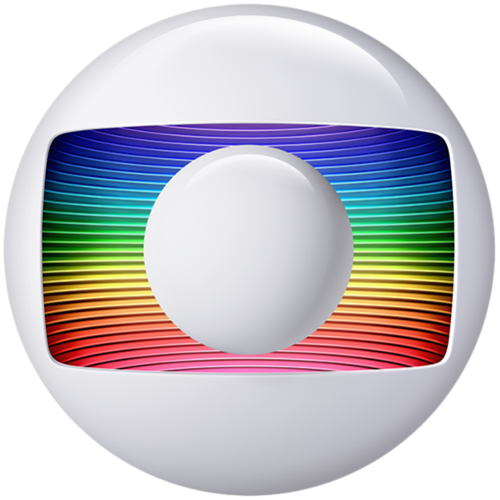 WHO WANTS TO BE A MILLIONAIRE BRAZIL